Back to all articles

It is no secret that renovations, small or large, can help tremendously in increasing the resale value of a home upwards of 10-12%. Continue reading to find out things you can do around the house to squeeze some extra money out of your investment!
Renovation Tips:

History of the American Flag

Flag day said to have originated in 1885 by BJ Cingrand. He was a school teacher in Fredonia, Wisconsin


You would think that would be July 4th, but that day is America's birthday, not the American Flag!


June 14, 1889 - George Balch, kindergarten teacher in New York City, arranged for the children of his school to celebrate this day as "Flag Day" (the shortened version of Flag Birthday)


The State Board of Education adopted this in New York City


The kids were assembled, each with a flag, singing patriotic songs


For the full article visit: http://www.usflag.org ...

New World Trade Center? Get the inside story here.

The man behind the idea? Larry Silverstein with Stilverstein Properties Chmn & NYC mega real estate developer.
More than 16 years after the 9/11 terrorist attacks on the World Trade Center a large part of the new building is opening.
The new (3) World Trade Center is said to be 80 stories high with more than 2.5 million square feet of space. The opening date is currently set to be June 11, 2018. Occupancy is reported to be around 40% at the moment.
According to CNBC's Sara Eisen, Larry Silverstein stated the following when asked about concerns of occupancy. "These buildings never stay empty for very long." He went on to say that he is confident the building will fill up quickly.
Reports from CNBC say two of the tenants are currently Spotify Music Streaming and WPP's GroupM, which deals with advertising.
When asked about his path to success with this building he had the following to say to CNBC. "It was a time when without financing, there was no way you could erect ...

New Hotel Development in Westfield, IN? Here is everything you need to know.

EdgeRock Development LLC has submitted plans for a 9 acre project, which includes a multi-story hotel, office buildings, and restaurant space. The Landing at Monon Marketplace has proposed for the corner of U.S. 31 and State Rd. 32 to be the next spot for Westfield's "Grand Junction" started in 2015. The plans have been submitted for approval by the Advisory Plan Commission of Westfield and will be considered further this month.
Big Woods Restaurants -
This Nashville, TN based pizzeria, brewery, and distillery is said to be the first planned tenant for the upcoming development. Big Woods currently has locations in Nashville TN, Speedway IN, Bloomington IN, and Franklin IN. In December the company released information about a possible upcoming Westfield IN location at about 8,000 sq. ft. Birch Dalton who is the managing director for EdgeRock has mentioned that the restaurant will be a one story building with a rustic design.
Hotel-
There are ongoing negotiations wits ... 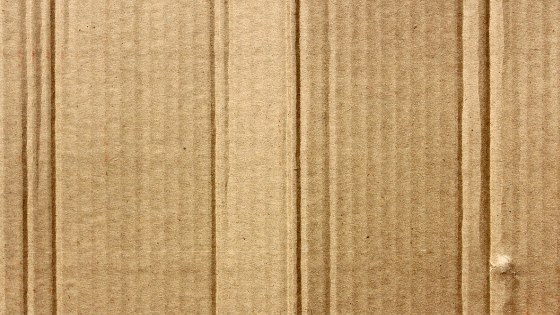 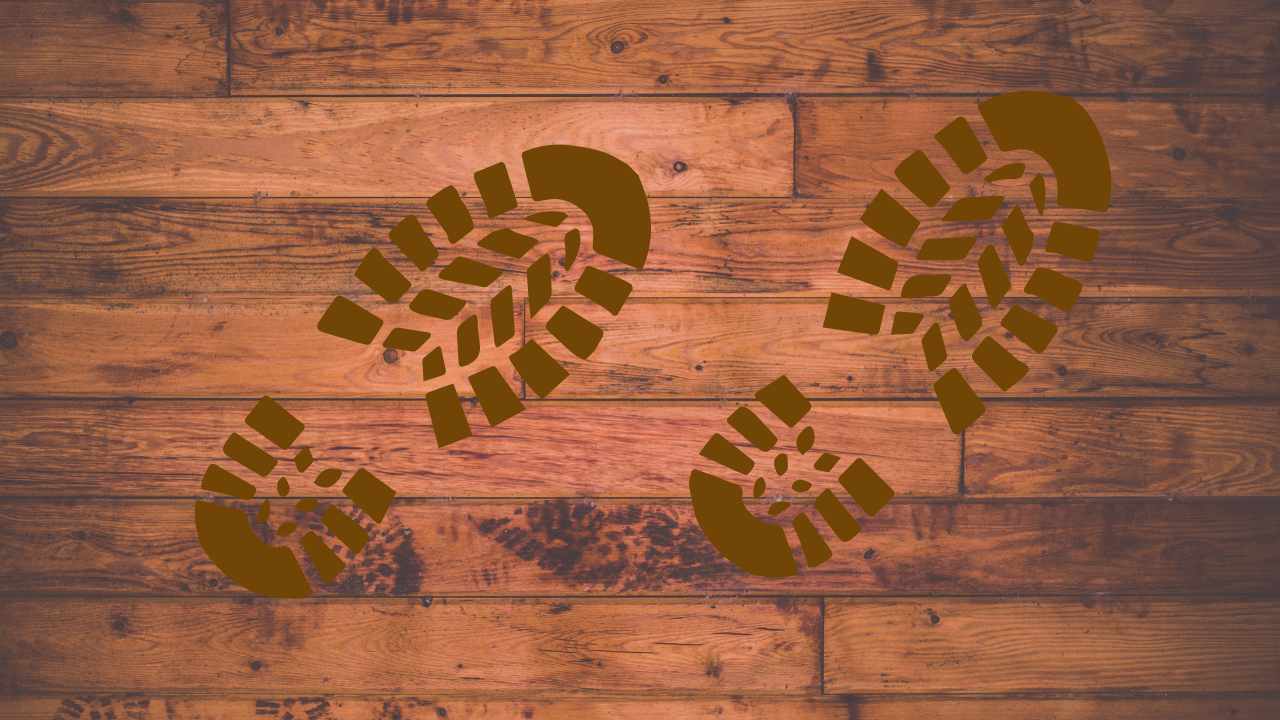 February 20, 2019
Your First Steps: Guide to Beginning Your Home-Buying Journey 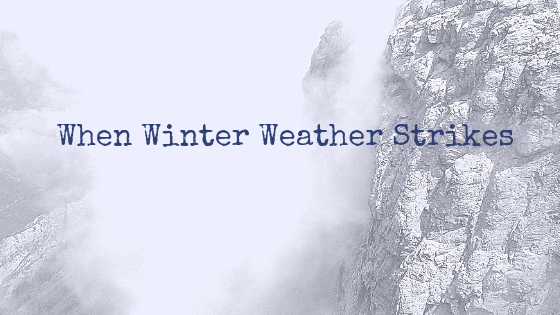 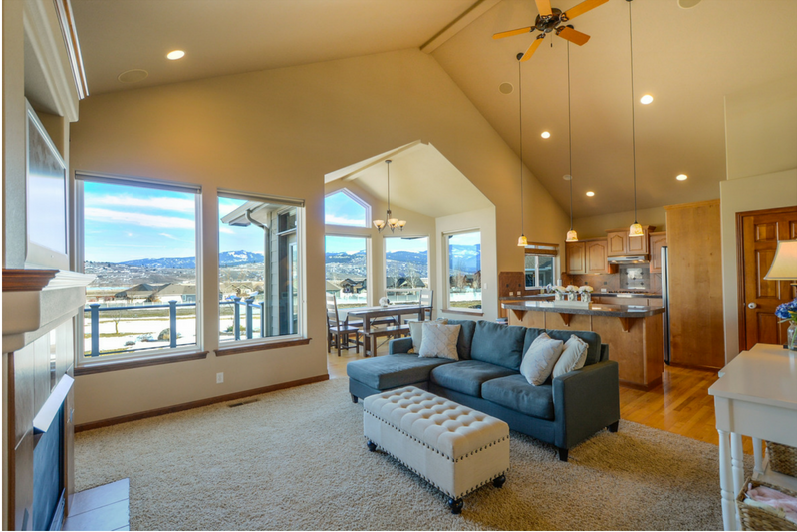 To continue searching, you must agree to the Terms of Use.

For the best experience, please provide your cell phone number and select accept below to opt-in to our Terms & Conditions and Privacy Policy to begin receiving text and voice communications.

or make a new notebook

Search the full MLS and Exclusive Property Listings.
(Prices and inventory current as of November 28, 2021)

Have a house to sell?

Find Out How Much Your Home Is Worth (optional)

We just need your phone number to finish creating your account.